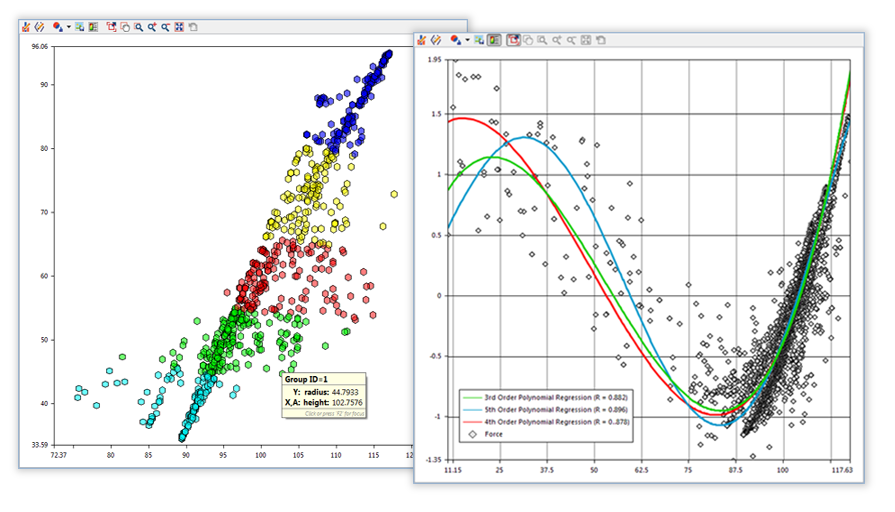 The new plotting functionalities will allow Nexus users to dynamically explore and estimate relationships among arbitrary complex sets of data with the use of advanced data manipulation and statistic tools making even easier monitoring results on the fly.

The new regression lines and clustering chart template will be released as part of Nexus v.2.4.1