We are proud to announce the release of Grapheme v. 2.7, our intuitive and powerful data visualization and analysis tool. 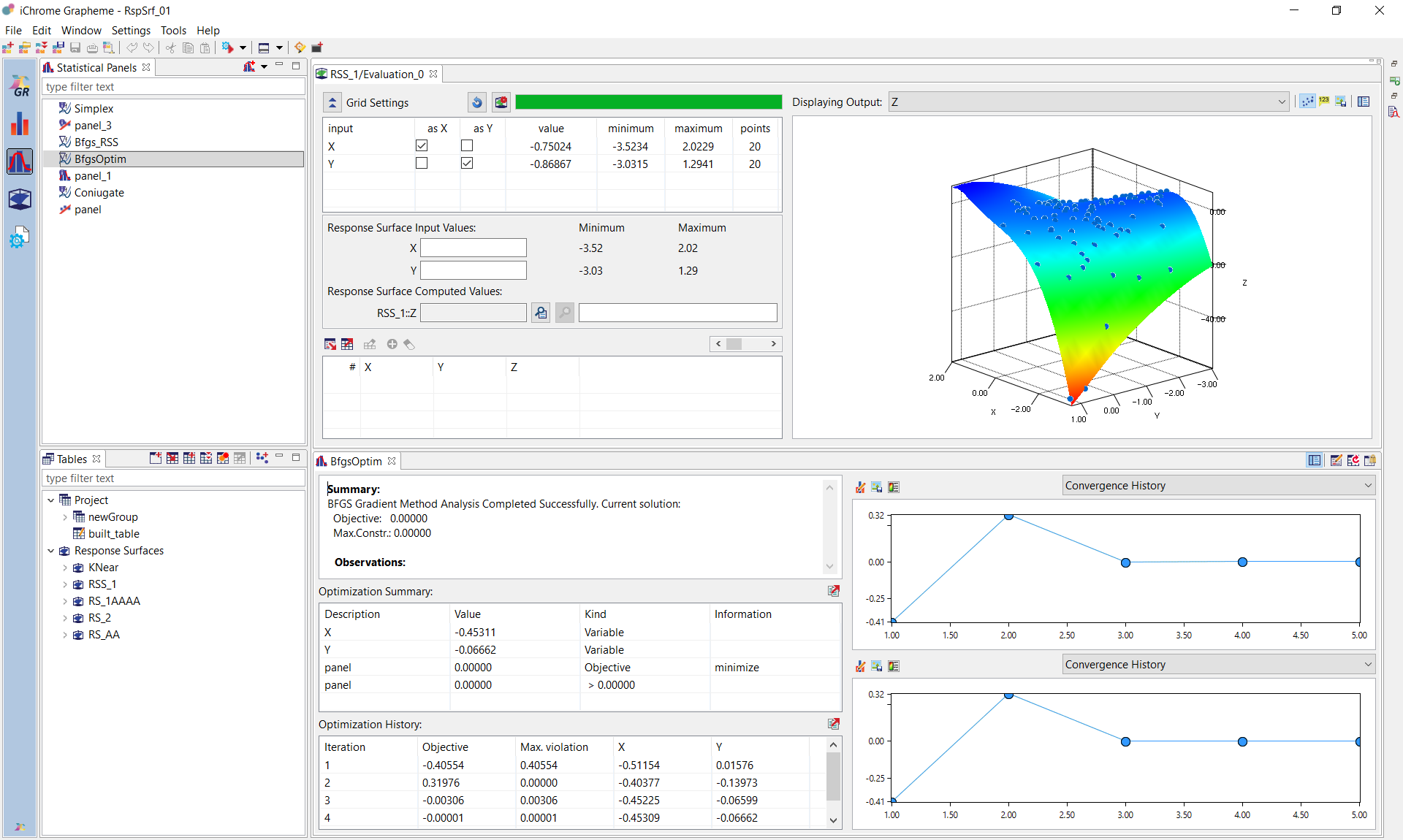 This new release brings you new functionalities and enhancements: 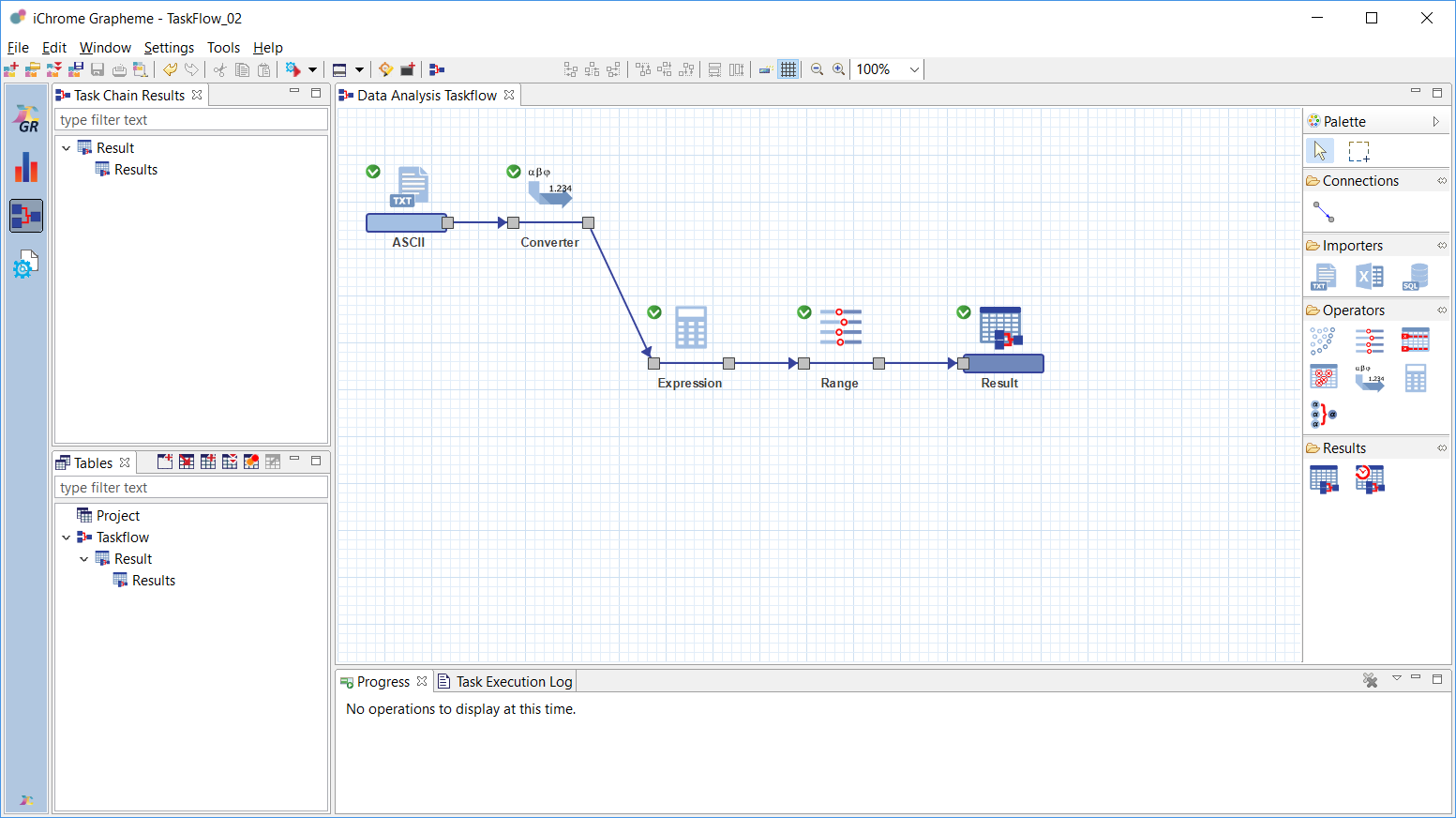